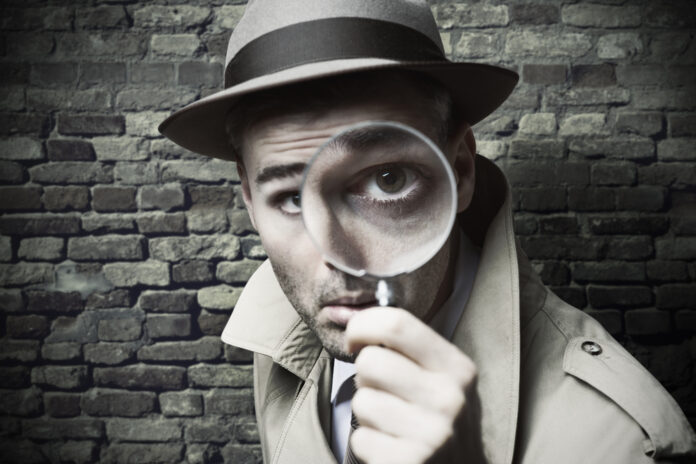 Objective evidence has a couple of specific purposes. First, it provides credibility to the audit process. By keeping evidence of facts gathered during the audit, we can be confident that an audit actually took place. The auditor didn’t just go through the motions. Real people were interviewed, actual records were examined, and current processes were analyzed. Anybody can review the evidence that was gathered and feel confident that the audit was effective.

Evidence gathering is the heart of auditing. Effective auditors are naturally curious and enter every audit in a learning state of mind. When you want to learn, your mind will crave information and your senses will be especially sharp. Very little will escape your detection. Armed with the desire to expand my own knowledge, I ask probing questions and pursue unique and important lines of inquiry. You can’t fake the desire to learn. It exists solely inside your head. There are certain truths that can help put you in this state of mind:

The overall impression that you should give the organization is trust. Every word and mannerism that you evoke as an auditor should reinforce the idea that you can be trusted. People who are trying to learn can usually be trusted because learning is a cooperative process that requires a two-way exchange of information. Be a learner and you will also be an effective auditor.

Craig Cochran is the North Metro Regional Manager with Georgia Tech’s Economic Development Institute. He has assisted more than 5,000 companies since 1999 in QMS implementation, problem solving, auditing, and performance improvement. Cochran is a Certified Quality Manager, Certified Quality Engineer, and Certified Quality Auditor through the American Society for Quality. He is certified as a QMS Lead Auditor by Certus Professional Certification.