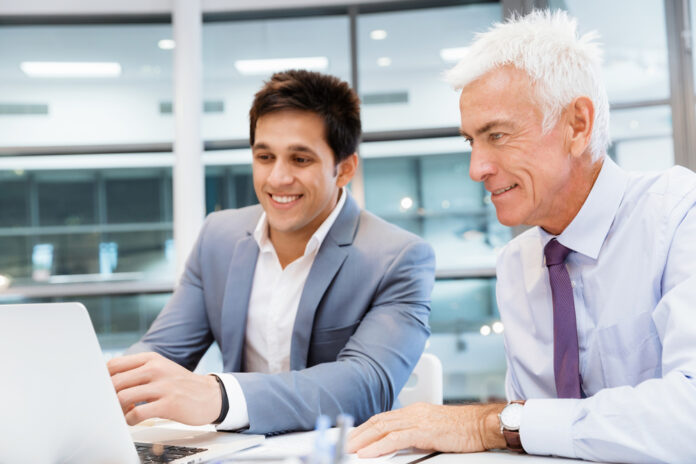 The IAAR launched the auditor apprentice program to train and prepare the next generation of auditors, addressing the challenge of a shrinking pool of qualified auditors. The hiring of the first auditor apprentice opens a new revenue stream to fund the program via the U.S. Department of Labor’s Jobs for the Future program.

Open to all IAAR members, the program is recognized by the U.S. Department of Labor and not only provides access to new and younger pools of auditors but also ensures consistent competencies for both new hires and existing employees. The program also enables registrars to provide additional evidence to stakeholders (such as industry groups) of their auditors’ expertise.

The robust two-part program involves both virtual coursework at the University of San Diego as well as simultaneous in-depth on-the-job training at the associated registrar’s offices, allowing completion in as little as six months. For transitioning veterans, the U.S. Department of Defense’s Skill Bridge program pays for a portion of the apprentice’s salary.

In the coming months, plans call for IAAR to open this program to non-member certification bodies and IAAR member customers.

For more information about the auditor apprentice program, contact Milt Bush, executive director of IAAR, at themcos@aol.com or visit www.iaar.org.

IAAR is a trade association providing the leading voice in North American certification/registration to ISO management system standards, IAAR members have registered 75 percent of Fortune 500 companies to these ISO standards, resulting in over 650,000 certificates, and works to promote accreditation of certification bodies.