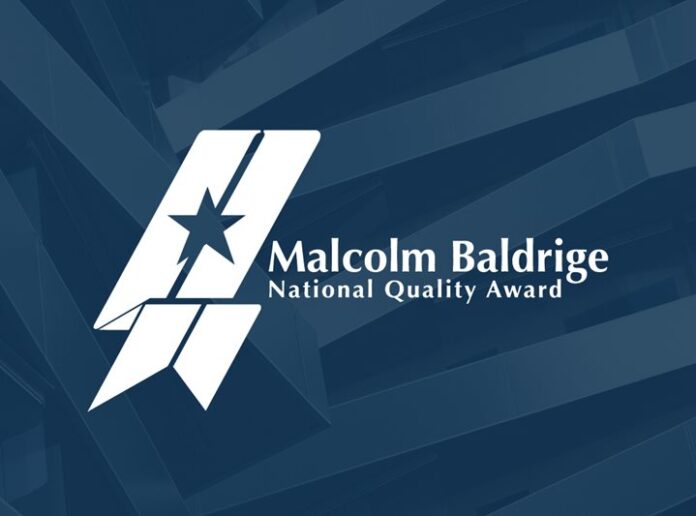 ASQ, the leading global quality association, has been awarded a contract by the National Institute of Standards & Technology (NIST) to assist in administering the the United States’ only Presidential award for performance excellence, the Malcom Baldrige National Quality Award. The contract is for a period of up to five years. The Baldrige Award may be given annually in up to six categories, including manufacturing, service, small business, education, health care, and non-profit.

Established in 1987, the Malcom Baldrige National Quality Award was created when U.S. leaders realized that U.S. companies needed to focus on quality to compete in an ever-expanding, demanding global market. Then-Secretary of Commerce Malcolm Baldrige was an advocate of quality management as a key to U.S. prosperity and sustainability. After he died in a rodeo accident in July 1987, Congress named the award in recognition of his contributions.

The goal of the Malcolm Baldrige National Quality Improvement Act of 1987 was to enhance the competitiveness of U.S. businesses. Its scope has since been expanded to health care and education organizations (in 1999) and to nonprofit/government organizations (in 2007).

According to a December 2011 study, a conservatively estimated ratio of BPEP benefits for the U.S. economy to program costs was 820 to 1. A study of the organizations that have earned two Baldrige Awards shows their median growth in revenue was 85 percent in the years between their awards, and their job growth was 55.5 percent, against 4.6 percent for a matched set of industries and time periods.

More than 1,700 U.S. organizations have applied for the Baldrige Award, and 29 independent Baldrige-based state and regional award programs cover nearly all 50 states. Internationally, nearly 80 programs are based in whole or in part on BPEP.

For more information on the Baldrige Award, visit https://www.nist.gov/baldrige